Skip to main content
This video is unavailable because we were unable to load a message from our sponsors.

If you are using ad-blocking software, please disable it and reload the page.
03:27 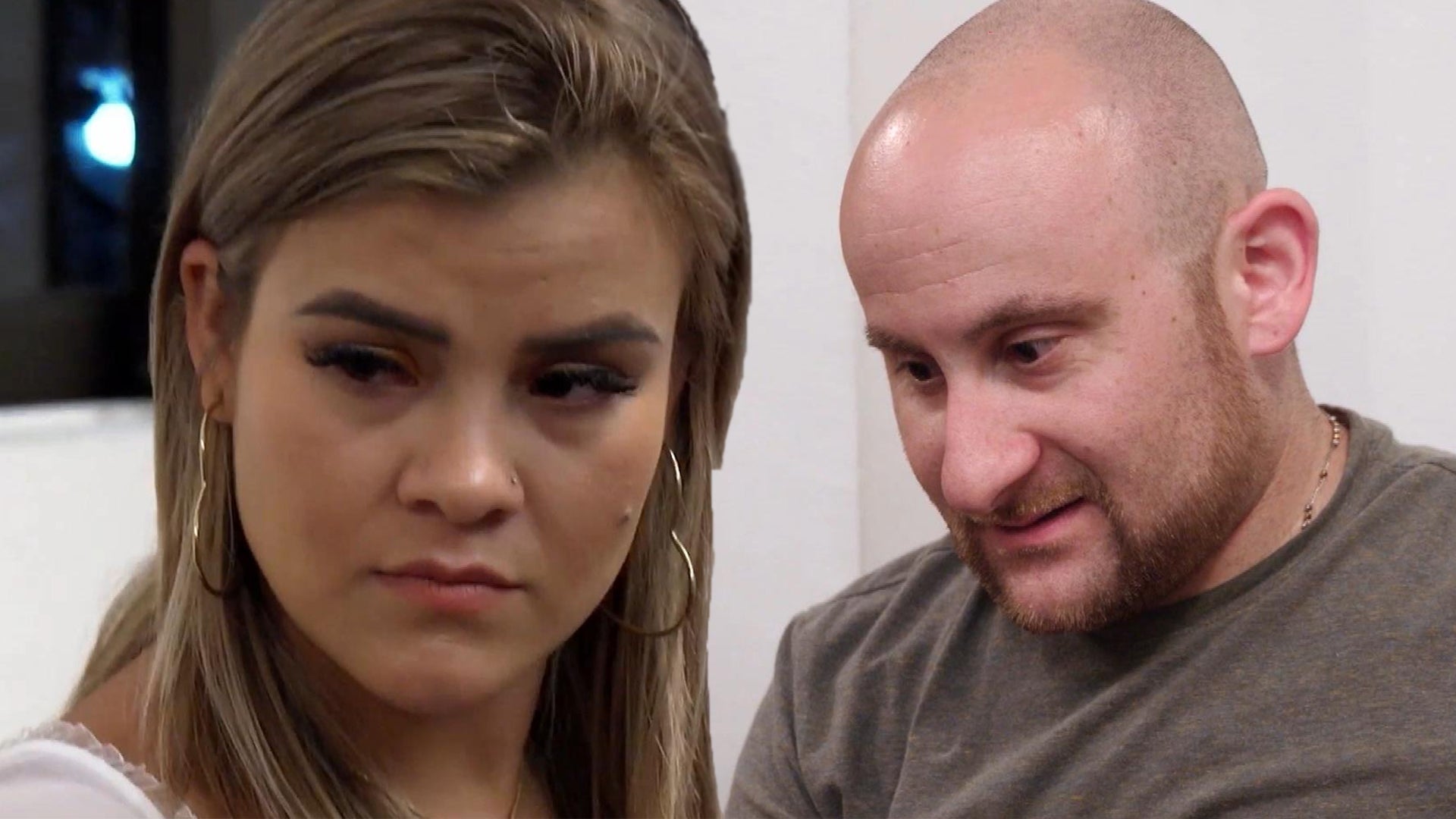 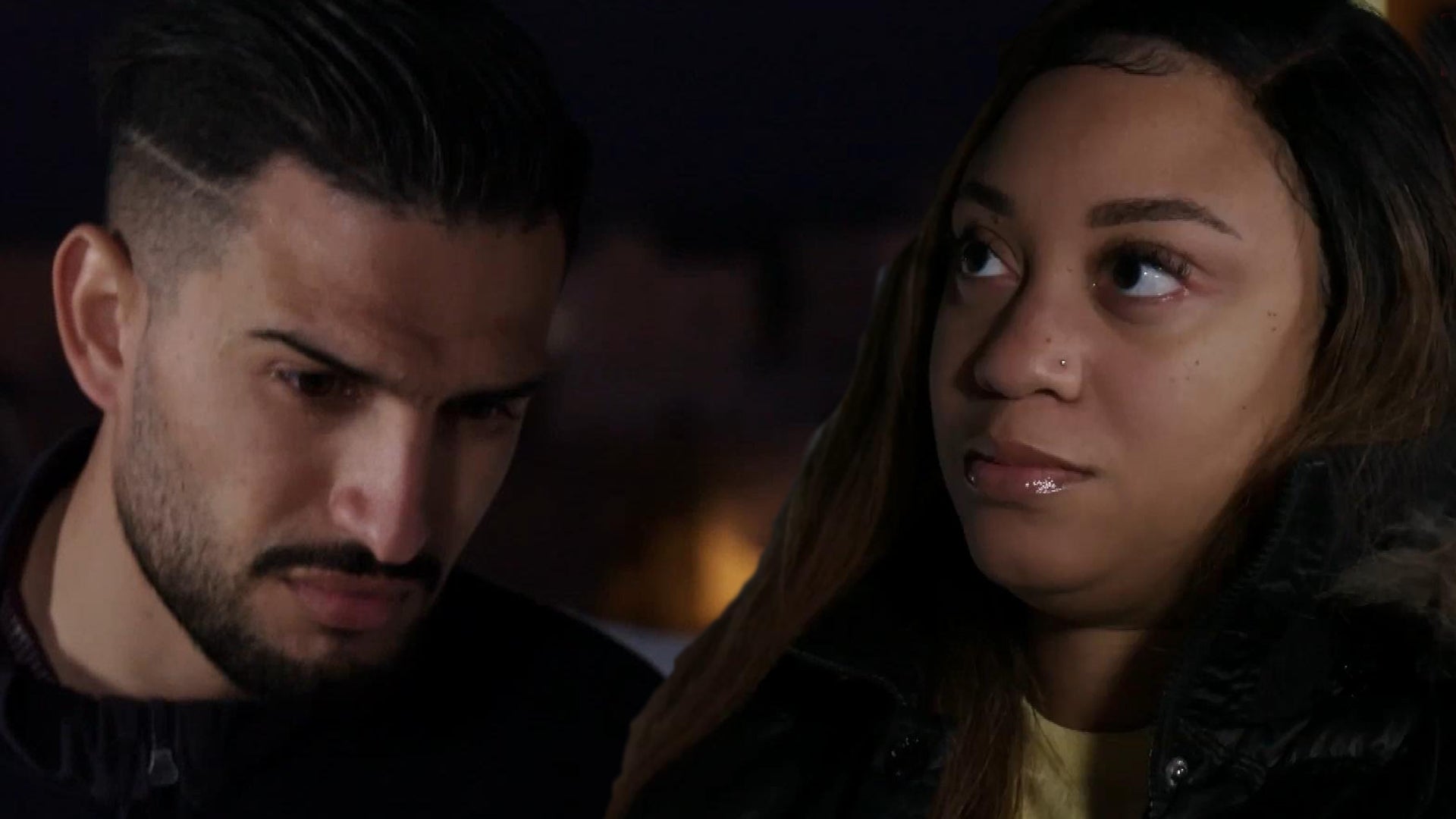 ‘90 Day Fiancé': Hamza Reconsiders Marrying Memphis After She Re… 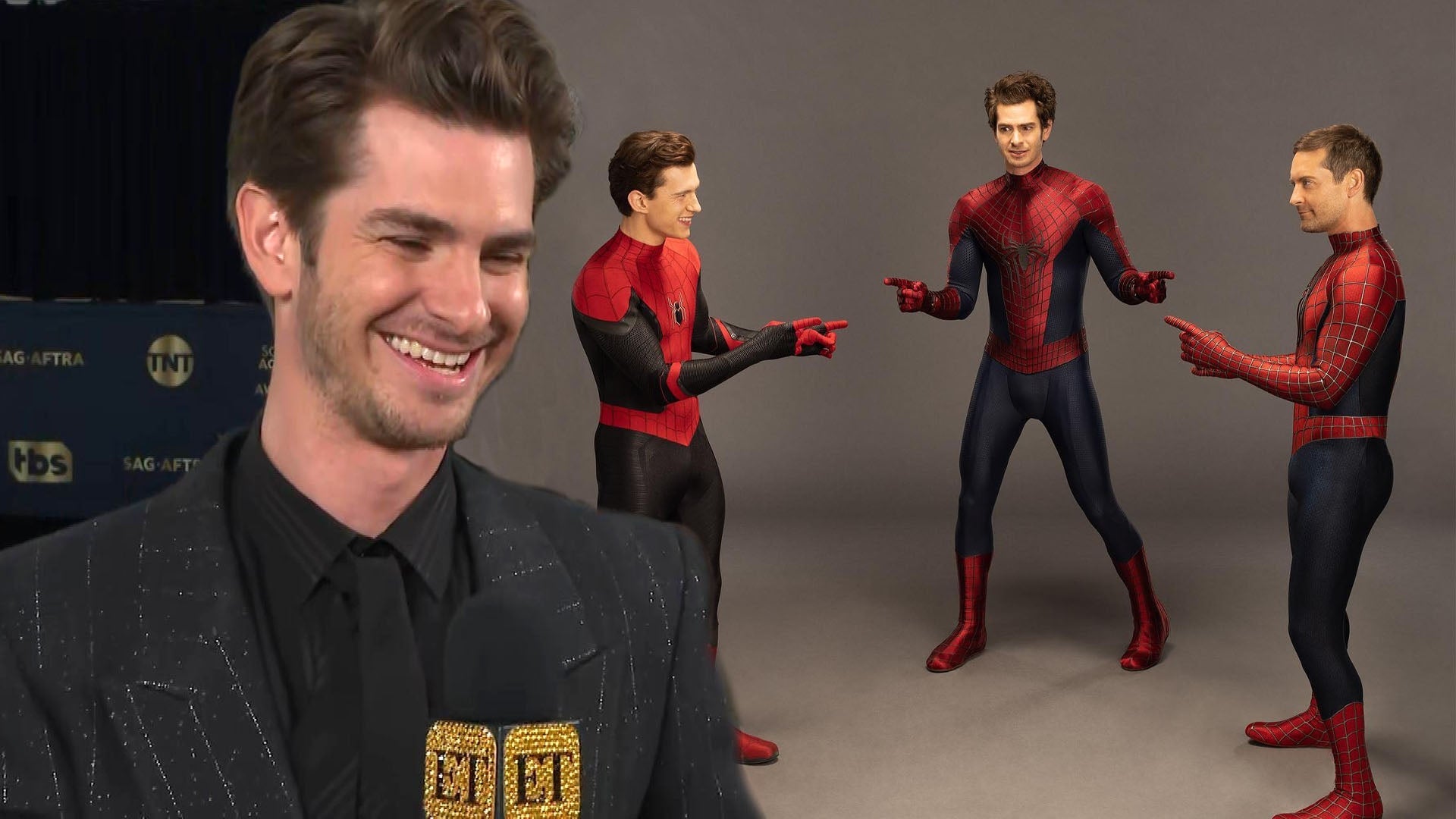 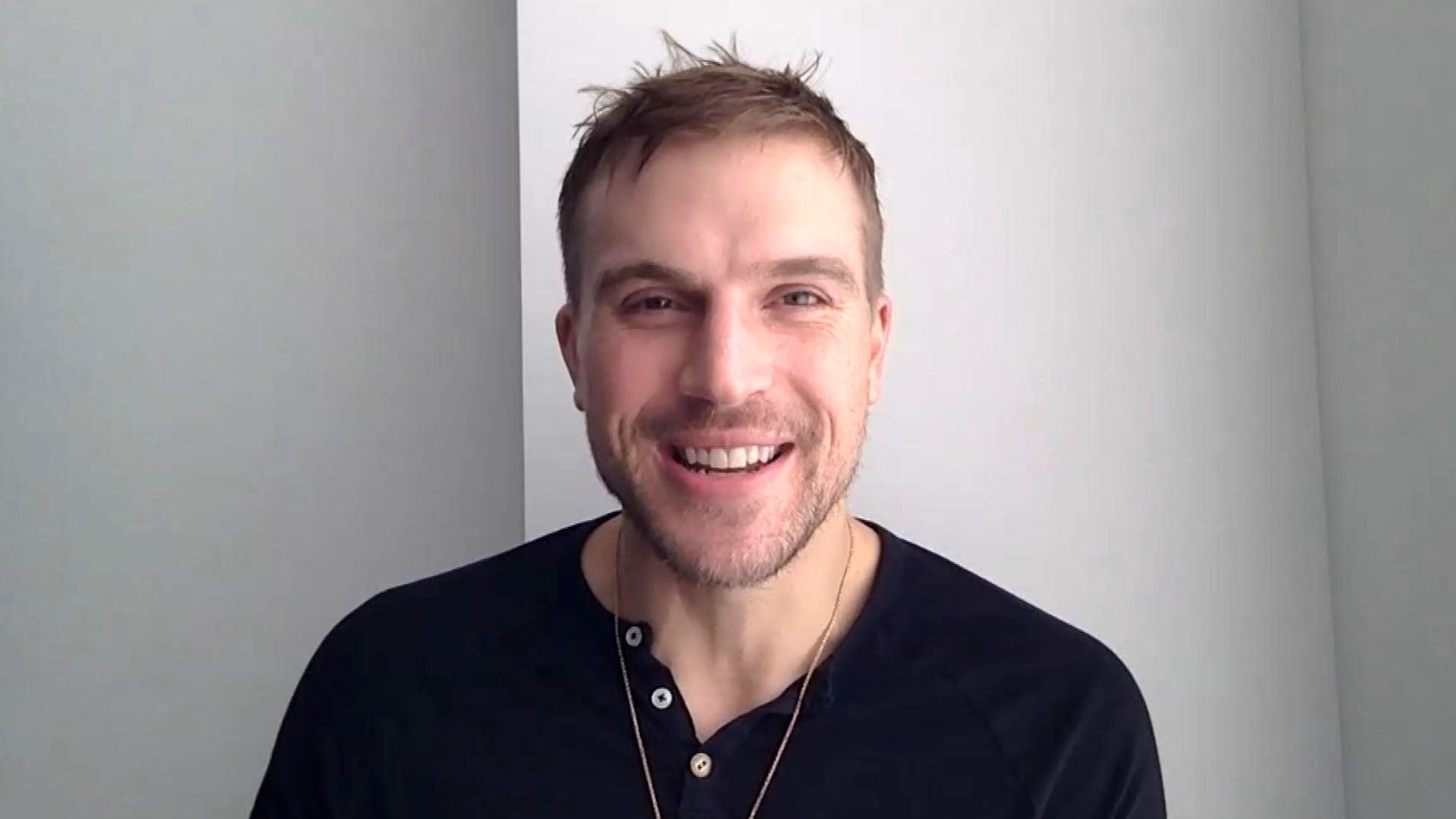 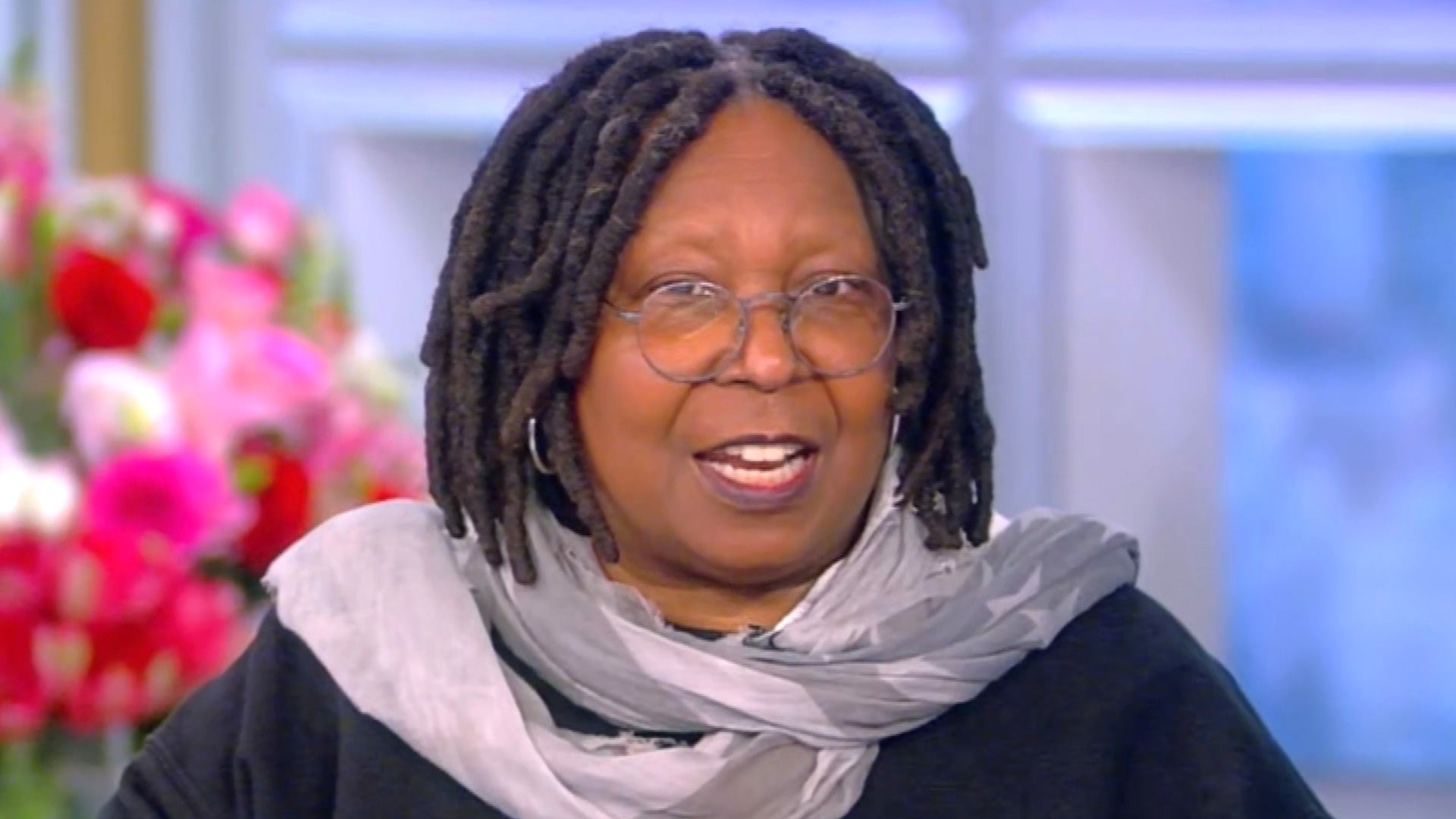 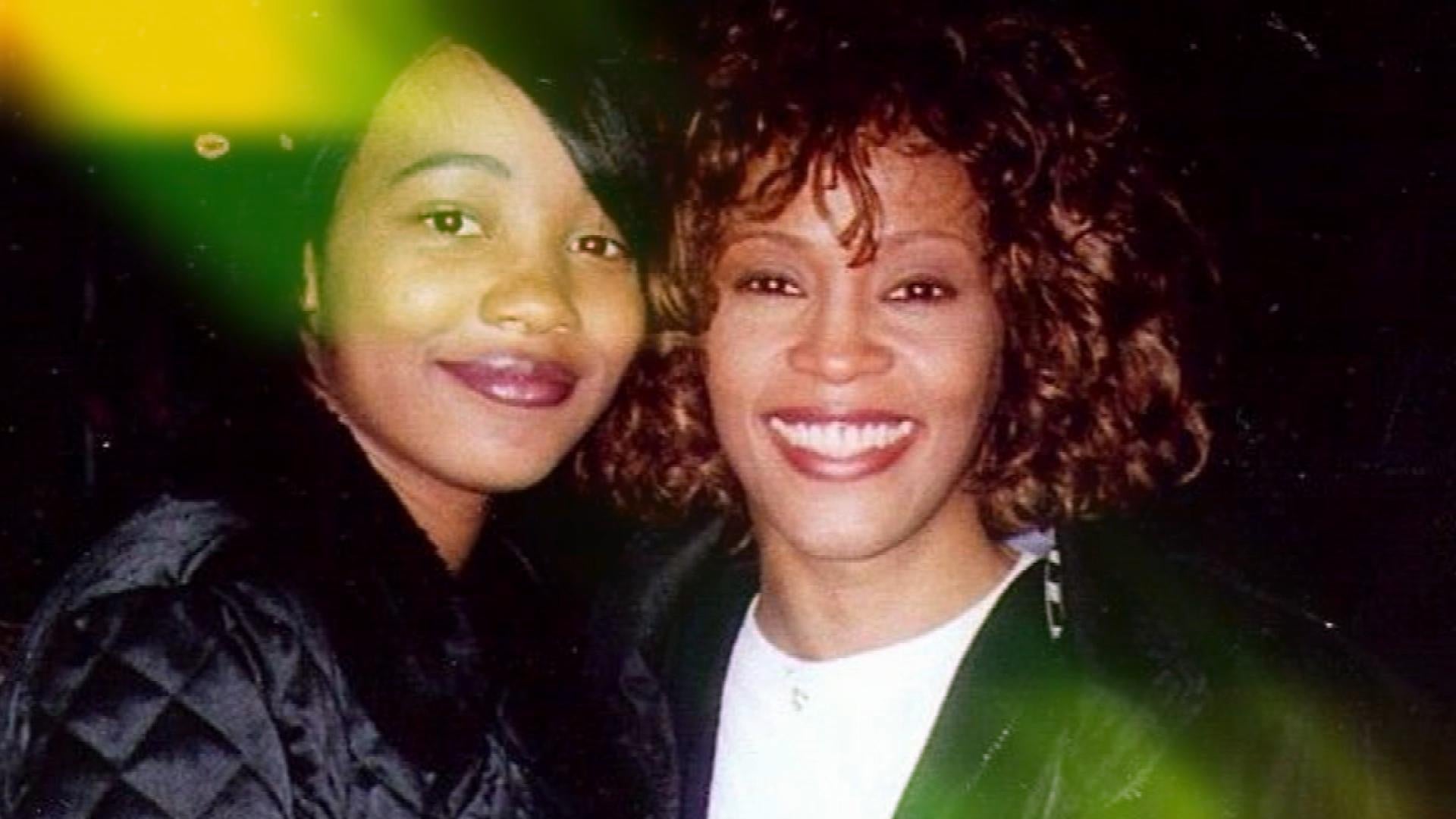 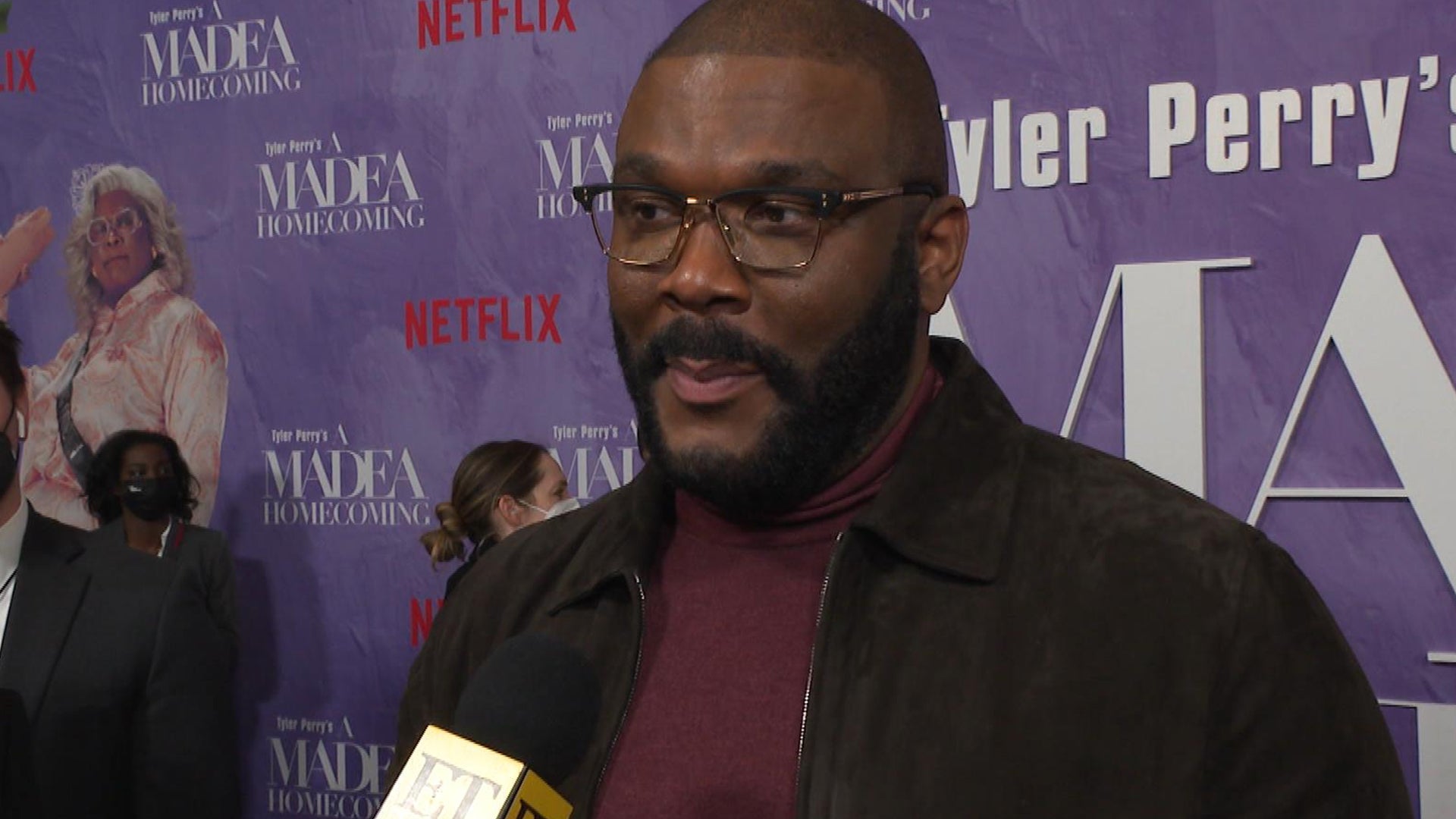 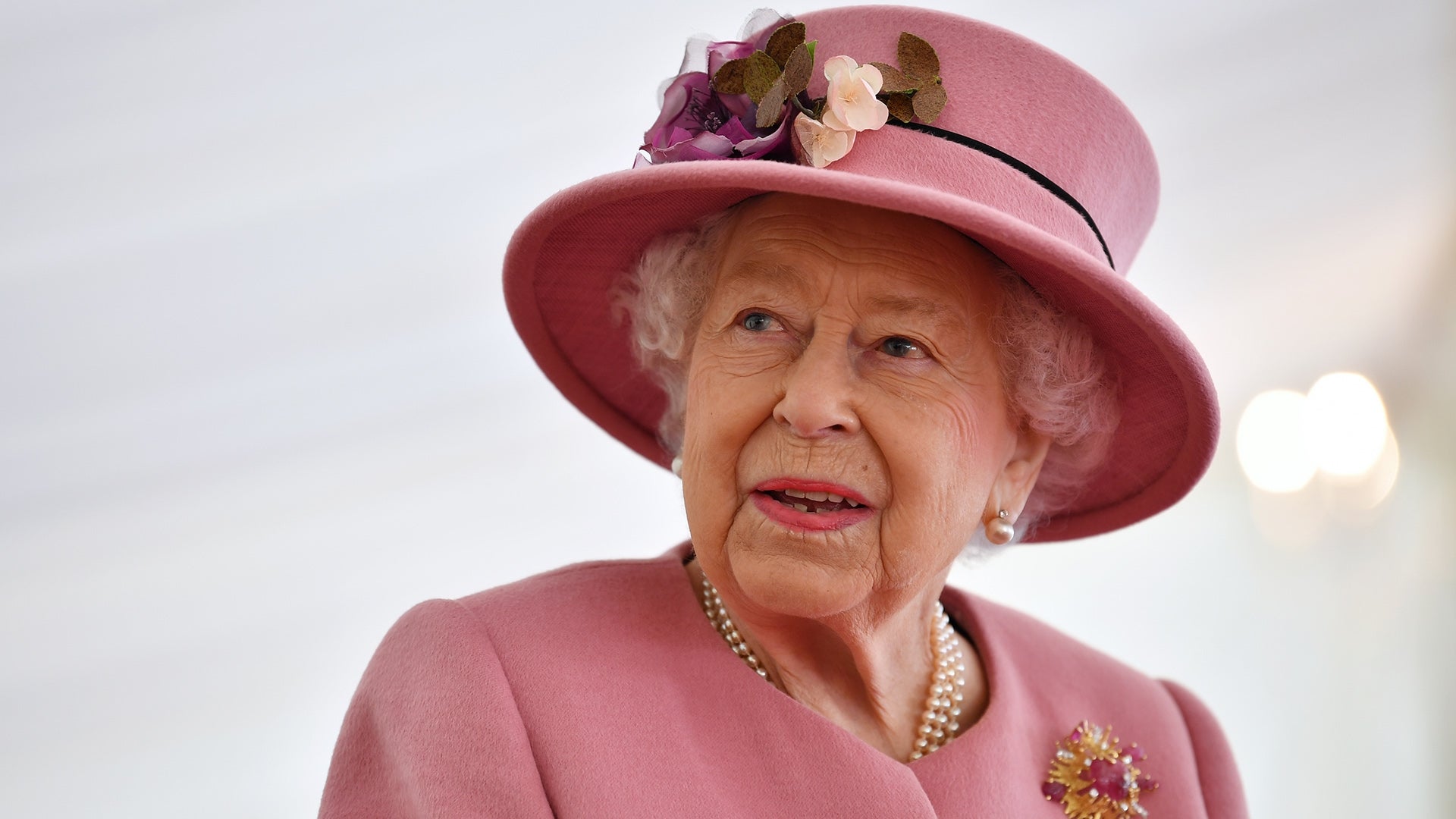 How Queen Elizabeth II Is Doing Amid False Death Rumors 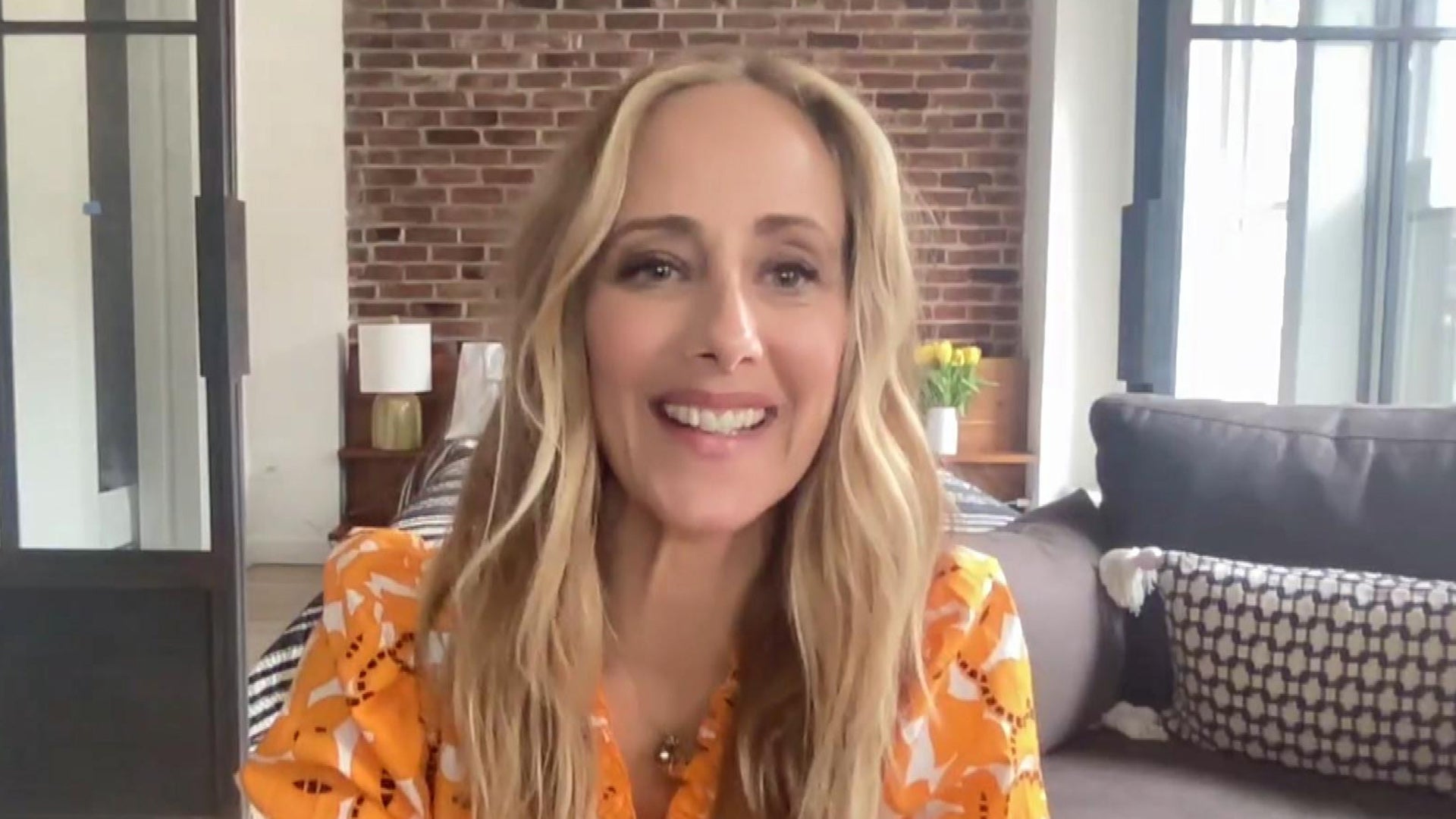 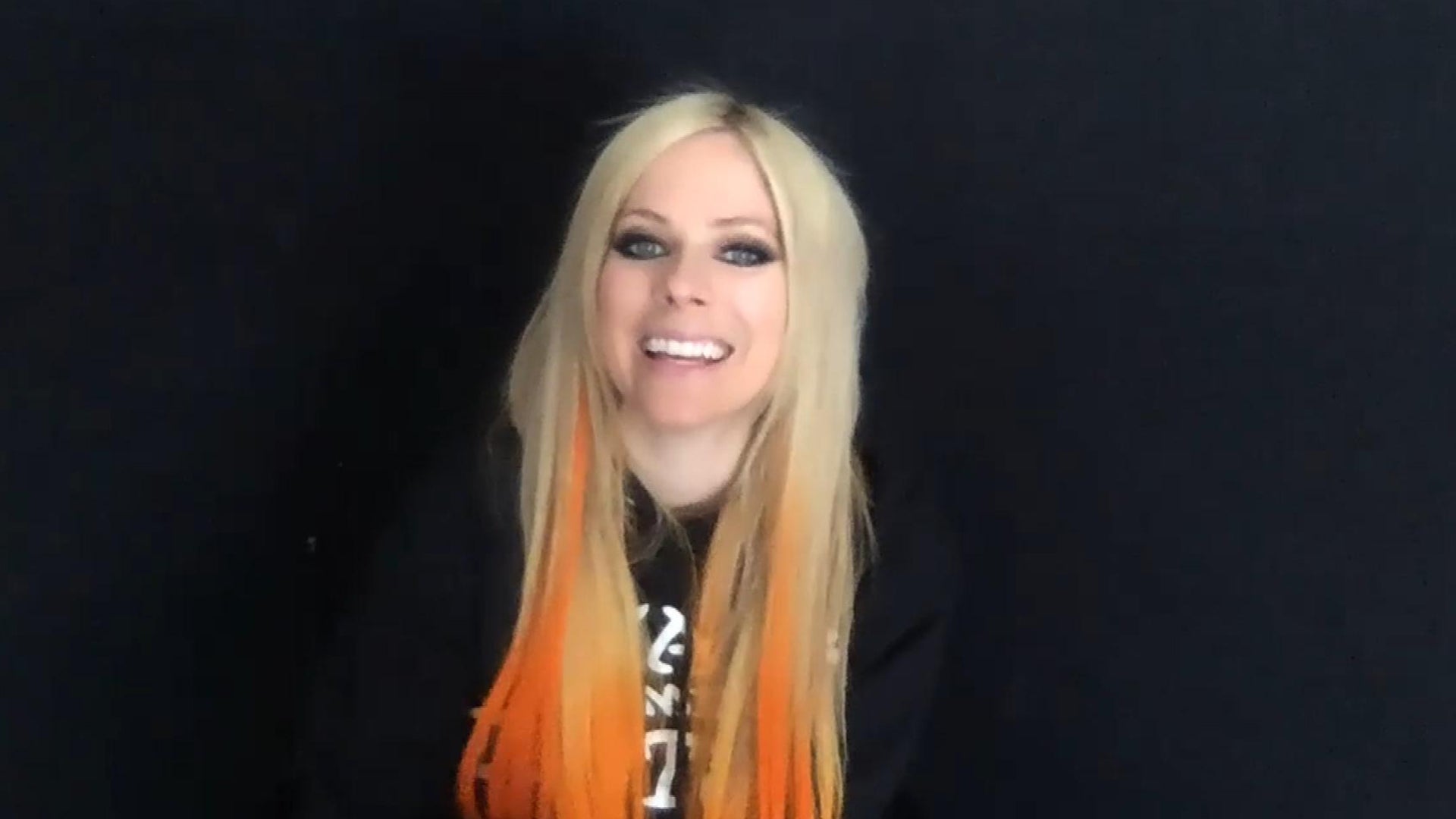 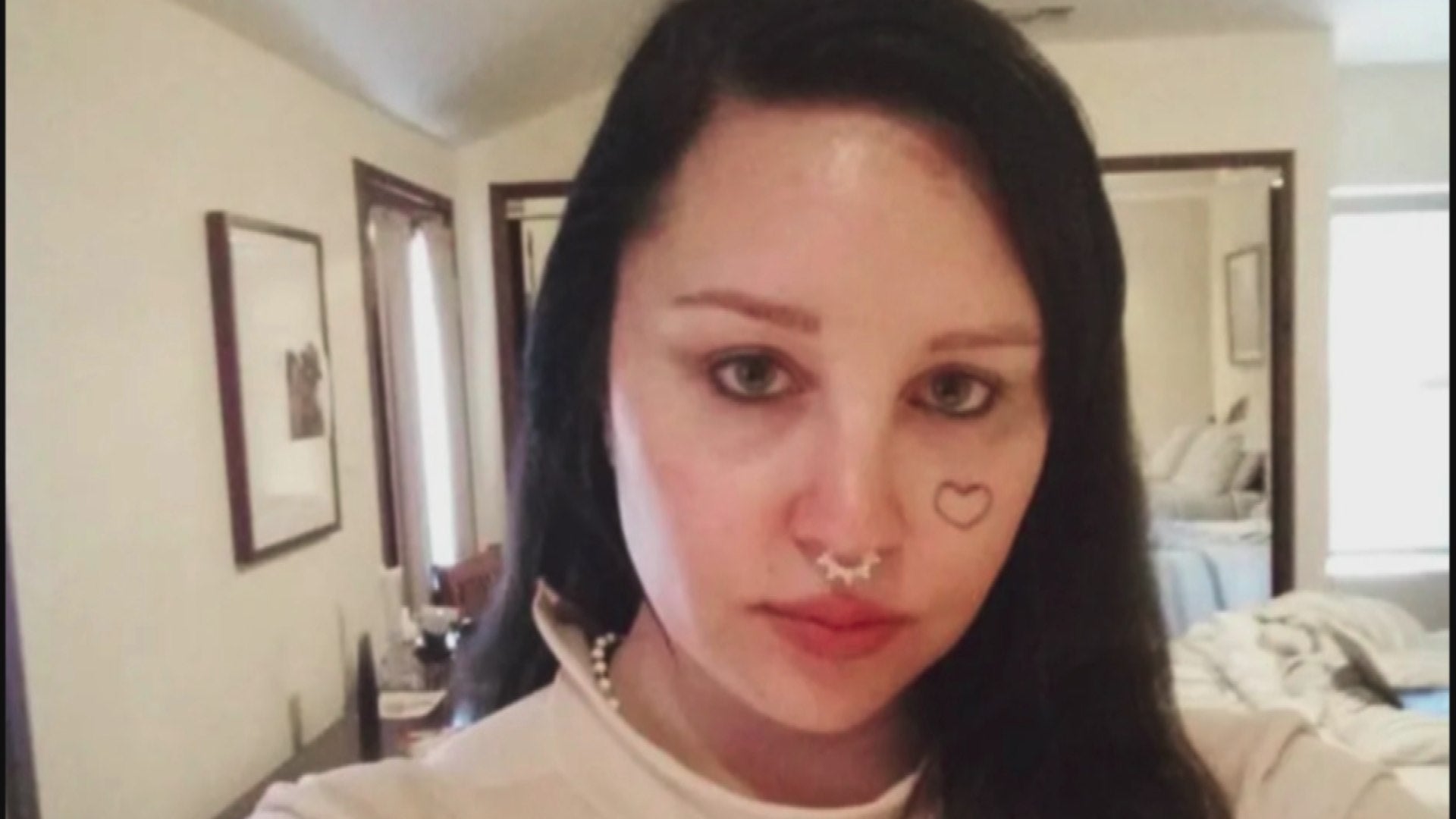 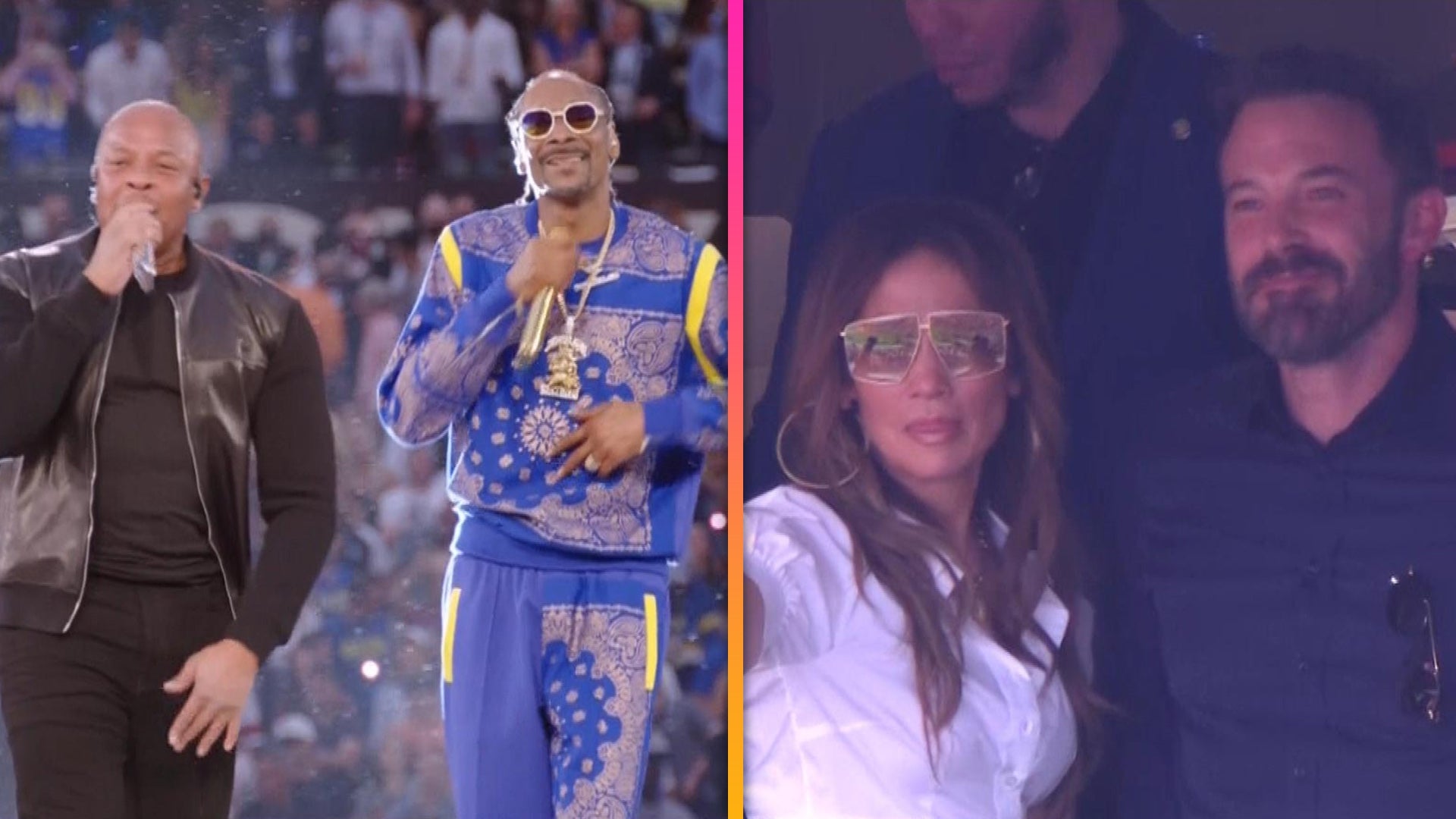 Super Bowl LVI: All the Celeb Moments You Missed 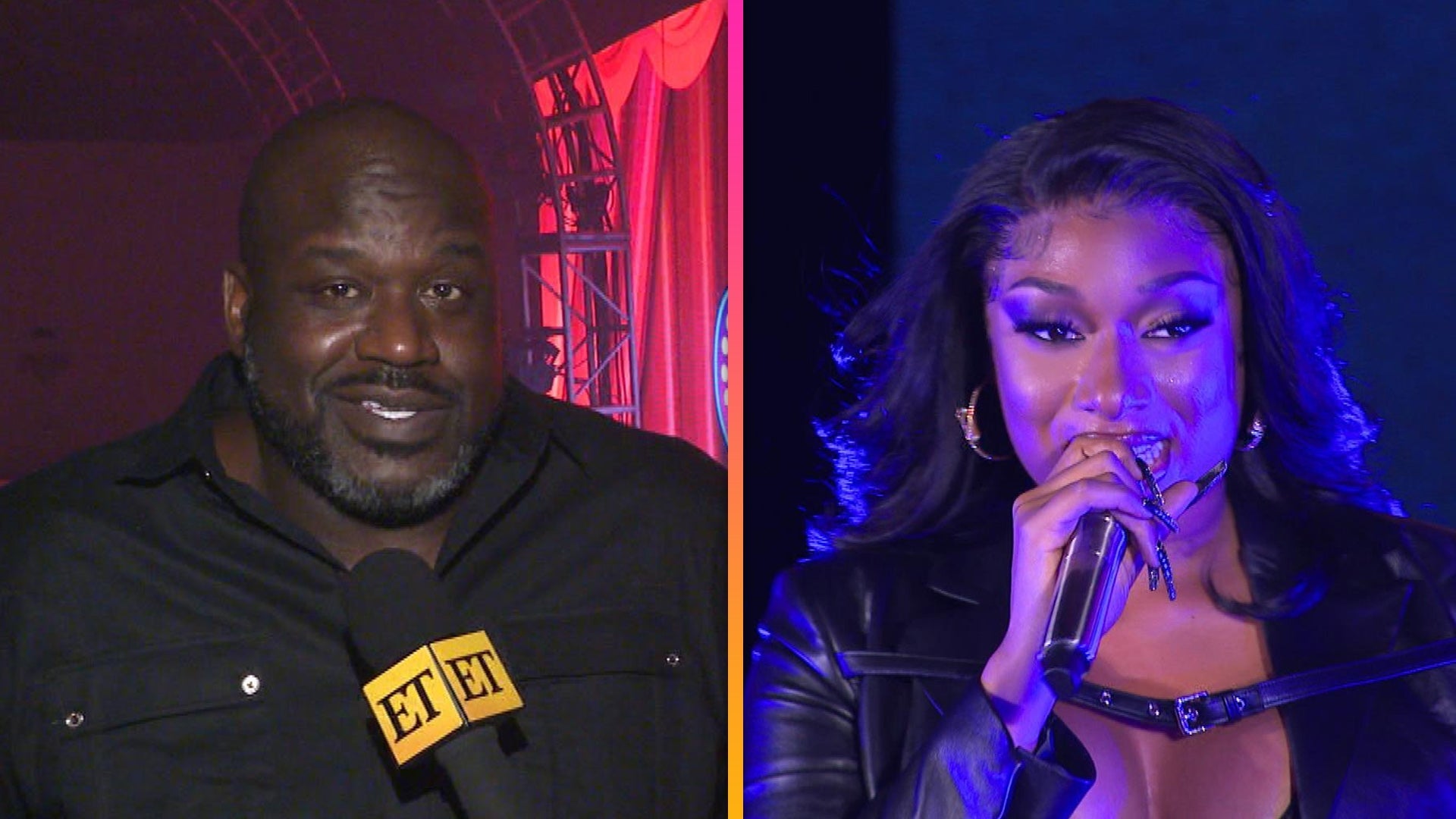 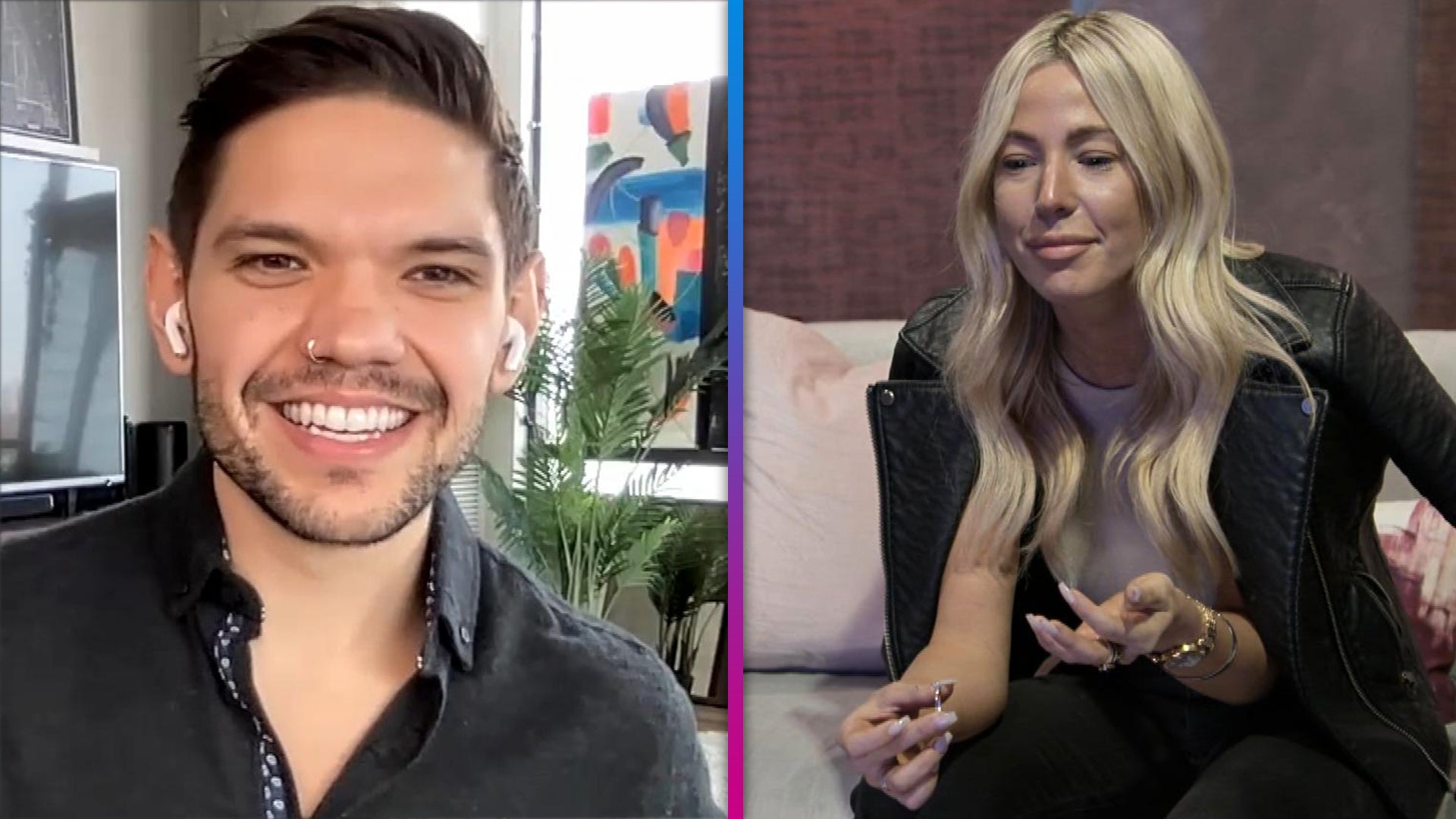 ‘Love Is Blind’ Season 2: Kyle Reacts to Most Cringy and Memorab… 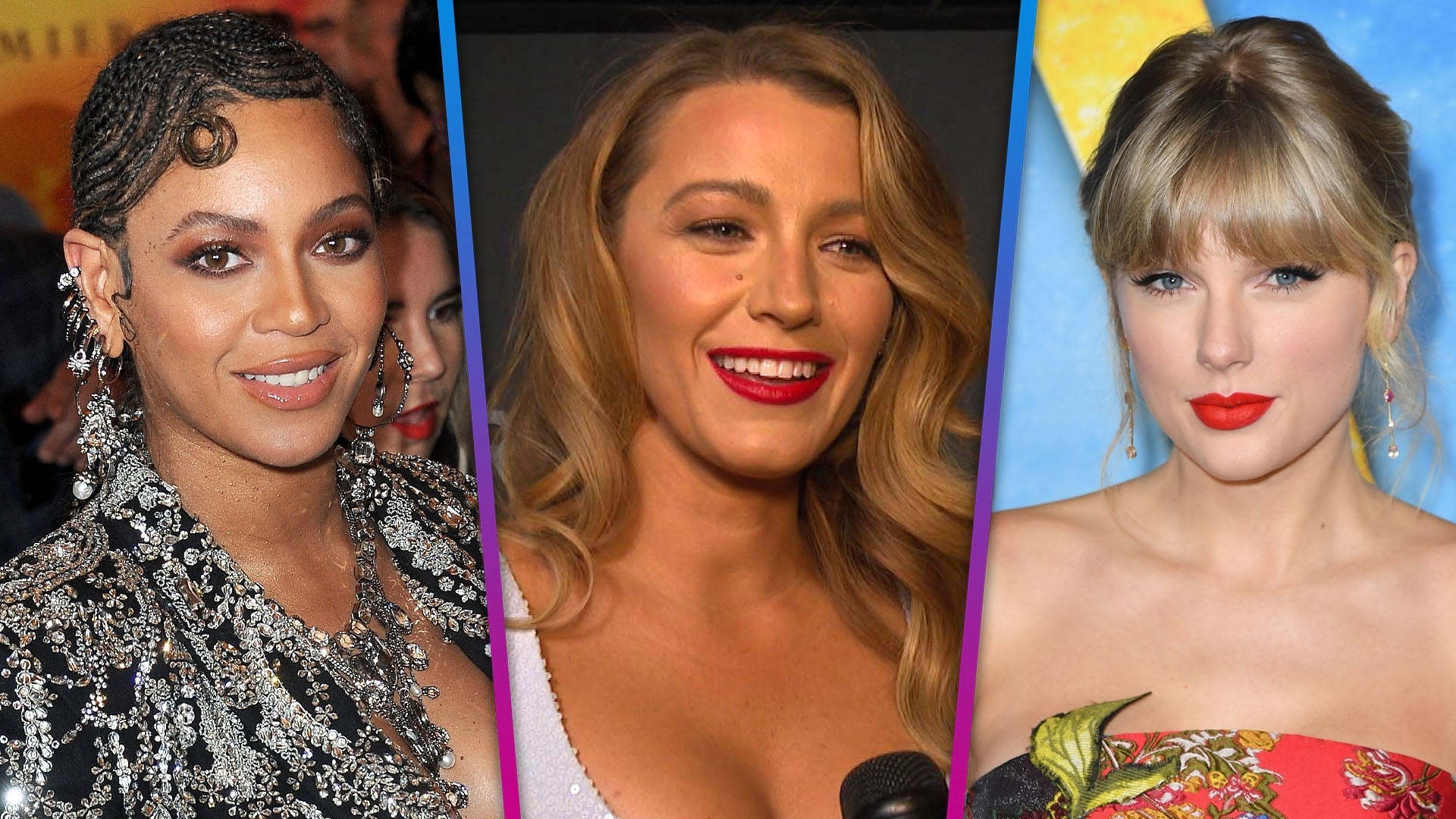 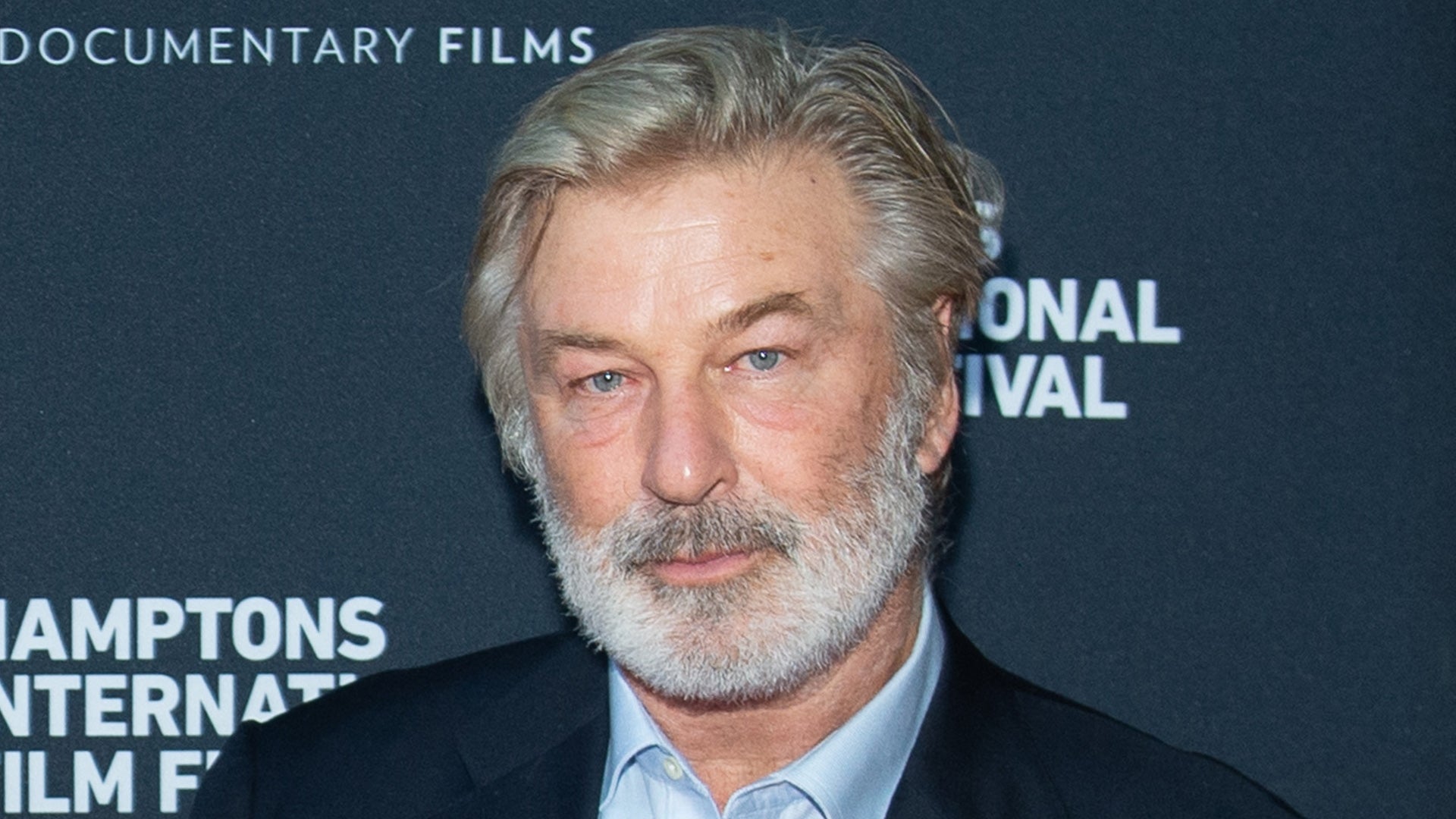 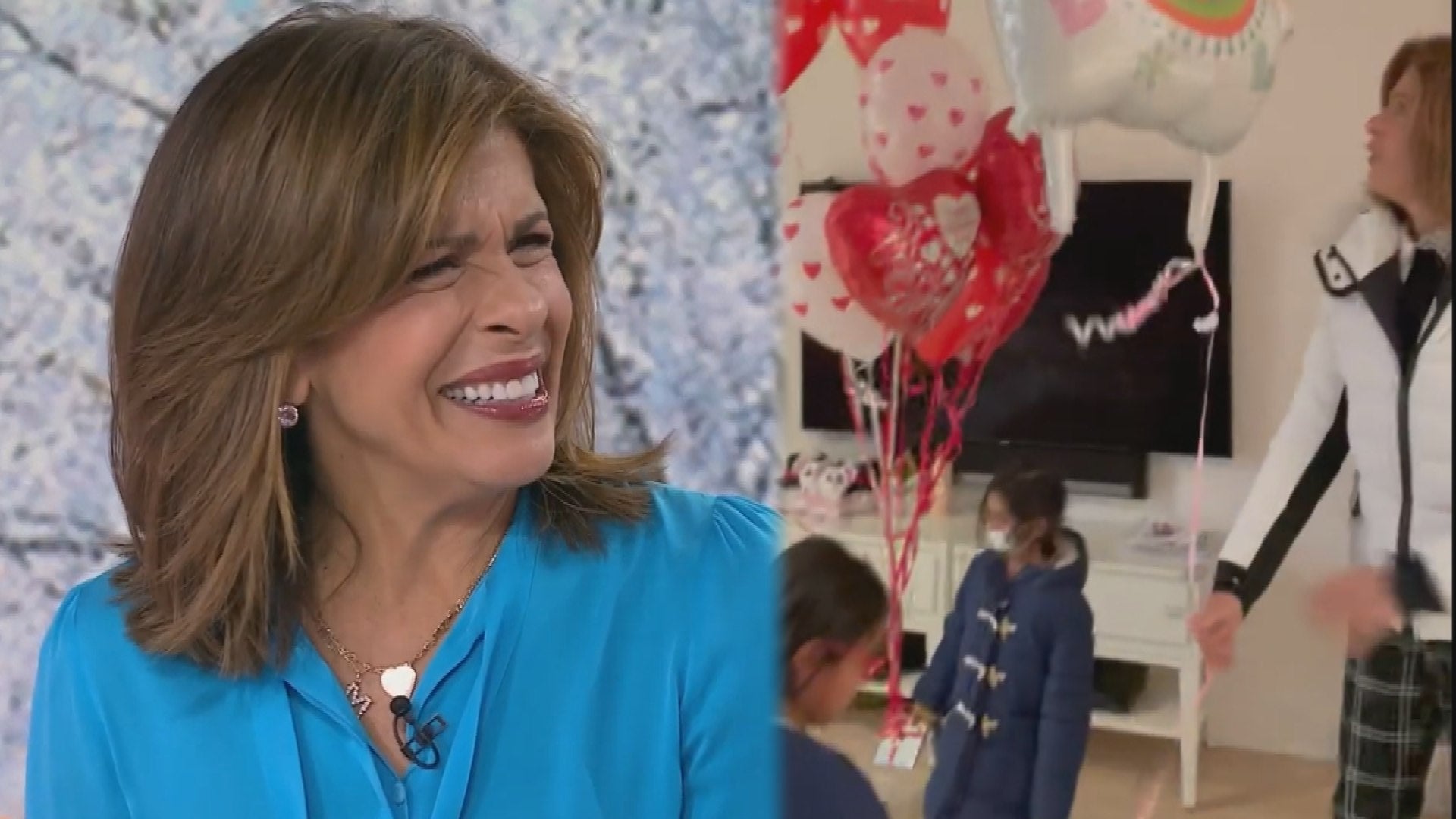 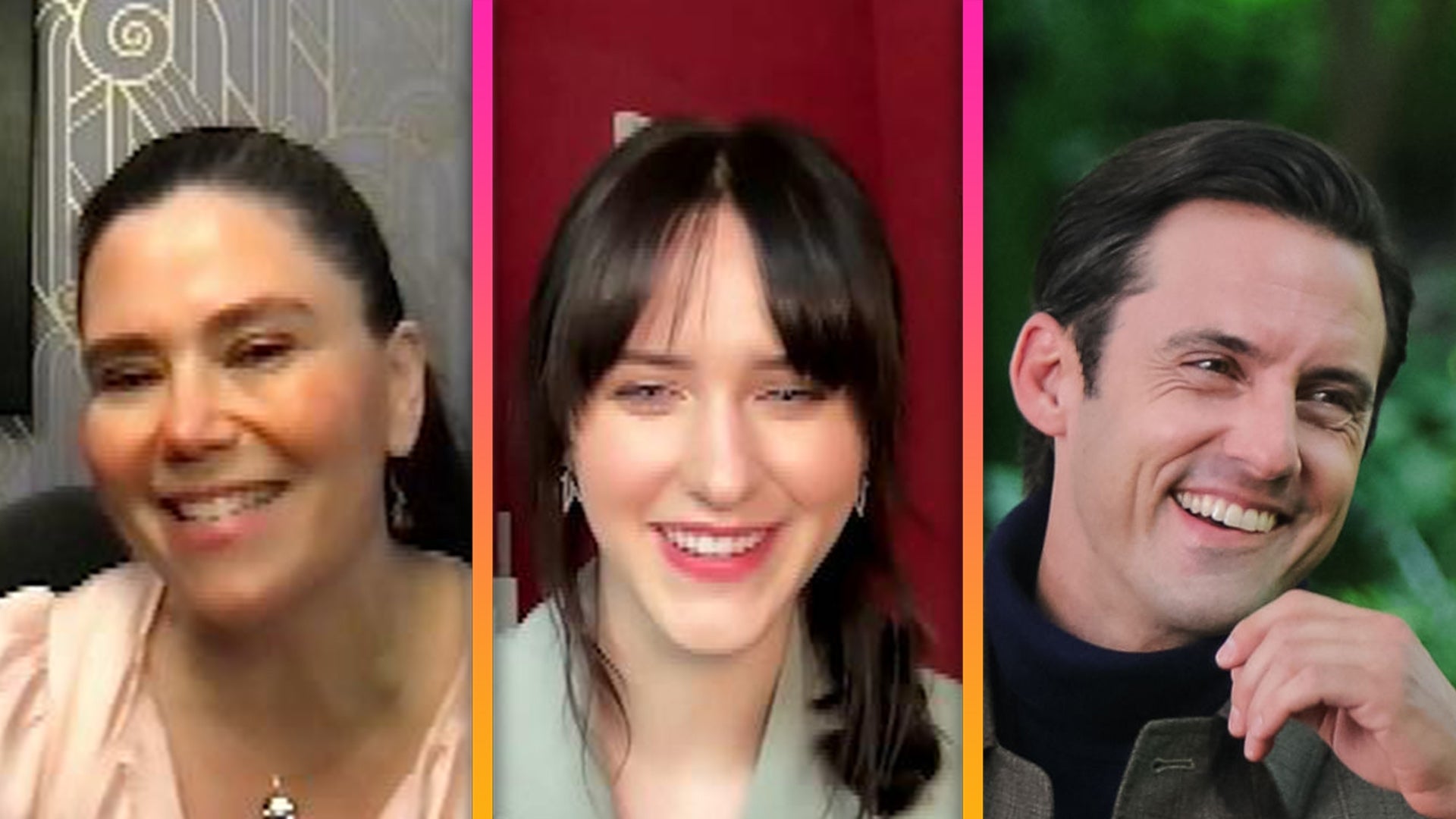 90 Day Fiancé's Mike is getting real about reliving harsh moments in his relationship with Ximena. ET spoke to the 90 Day Fiancé: Before the 90 Days star about his courtship with his Colombian fiancée, specifically, a heartbreaking moment on Sunday's episode when she bluntly told him she wasn't in love with him.

Fans have had their doubts about Ximena truly loving Mike, given that she's admitted that she isn't physically attracted to him but she loved his good heart and that he wanted to be a father to her two young sons, Harold and Juan. Mike has also helped Ximena out financially and on Sunday's episode, she repeatedly pressured him to pay for a breast surgery so she could become a model.

Ximena was noticeably colder to Mike when he returned to Colombia from New York to visit her, and didn't want to be intimate with him and called him "weird." When he asked her if she loved him, she heartbreakingly told him she wasn't in love with him.

"That really hurt when she said that," Mike tells ET's Melicia Johnson. "I mean, with that specific episode, it was definitely hard to watch that. I kind of had friends tell me about it because I didn't want to watch that one again -- because I don't want to relive it. In that specific time, that one, it seemed everything I did was like walking on eggshells or whatever."

"Leading up to this current episode, looking back on it now, and seeing her just say, 'I don't love you,' how cold she was," he adds. "Looking back now, I kind of think she wouldn't have batted an eye. That's just my personal opinion. But, I really don't know."

Mike says he's not sure if Ximena is genuinely attracted to him.

"From the episodes, I don't know really how I feel," he says. "Because I can't really judge her too well, but from what she was saying, looking back now onto that episode, I'm wondering in my head if she really ever did love me."

Mike also says he did begin to question if she was using him for financial reasons, given that he helps pay her rent and also previously bought her expensive appliances for her apartment. He estimates that he's already given her $15,000.

"But it's not like I'm in debt or anything from it," he clarifies. "A little bit's on a card, but it's mostly money that I had. So it's not I'm borrowing money for her."

Still, despite rumors the two have broken up, Mike is hopeful about their relationship and says he wants to try in vitro fertilization with Ximena. One big secret Ximena kept from Mike before he traveled to Colombia to meet her in person was that she had an operation so that she wouldn't have more children, even though he told her from the beginning that he wanted to be a dad.

"We actually talked about it and then it was a really big shock when she lied," Mike notes. "But I'm really hoping for her to come here and then there's IVF. So everyone on the comments are saying, 'Oh, you don't know about IVF, you don't know.' I was like, 'Yeah, I do know about IVF.' [Her] tubes are burnt, but what the IVF is, as long as her uterus is intact, you could just do the egg, the sperm in a lab. And then they insert the fertilized egg into her uterus."

Mike says he wants to work it out with Ximena because he also has a great connection with her family.

"I really want to make it work for the kids," he says. "So, I'm just praying for the rockiness to be over."

On a lighter note, Mike also commented on a look he had on Sunday's episode that had plenty of 90 Day Fiancé fans taking notice.

"It was pajamas, so I just had a T-shirt and pajamas and the chain Ximena got me on the first trip to look good," he explains. "Even though I am Jewish, so I shouldn't be wearing it, but I wore it because she gave it to me for good luck. So, that's the reason why I had it. And I just realized that I'm being put on a meme with Vin Diesel now."

This video is unavailable because we were unable to load a message from our sponsors.

If you are using ad-blocking software, please disable it and reload the page.

'90 Day Fiancé': Ximena Reveals Her Ex Is a Hitman

90 Day Fiancé Stars: Where Are They Now?